MASS RDM for making a bad call on 1 single kill? 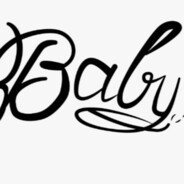 By bobo,
March 14 in Issues & Suggestions