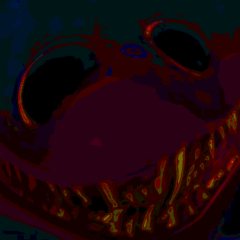 By VeraRixon
January 22 in Suggestions