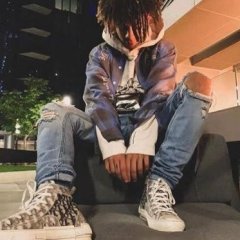 By Nick,
August 2 in Denied